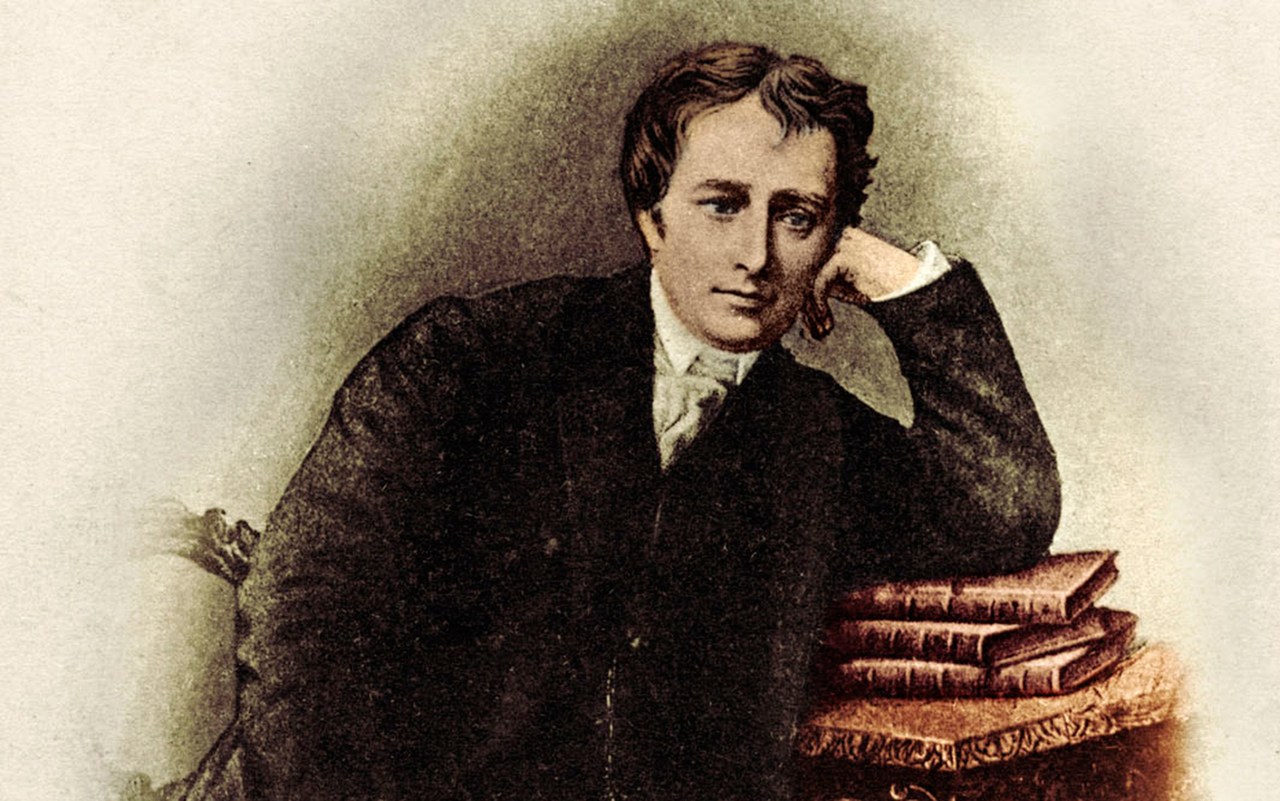 Have we not all met travellers from antique lands, who said? Percy Shelley once did, and we still talk about it today:

I met a traveller from an antique land,
Who said — “Two vast and trunkless legs of stone
Stand in the desert. . . . Near them, on the sand,
Half sunk a shattered visage lies, whose frown,
And wrinkled lip, and sneer of cold command,
Tell that its sculptor well those passions read
Which yet survive, stamped on these lifeless things,
The hand that mocked them, and the heart that fed;
And on the pedestal, these words appear:
My name is Ozymandias, King of Kings;
Look on my Works, ye Mighty, and despair!
Nothing beside remains. Round the decay
Of that colossal Wreck, boundless and bare
The lone and level sands stretch far away.”

Perhaps a chapter about some Literary Theory and Criticism from Bennet and Royle could offer a new way to read it, one that breaks away from the highschool interpretations. Bennet and Royle highlight that ”’Ozymandias” opens up a series of questions concerning readers and reading.’ (p.10, Kindle Edition).

The sculptor who reproduces the king’s face on the statue must in fact produce a reading of it. The ambiguous verb ‘mocked’ (line 8) could mean to either imitate or to purposefully misrepresent the original. As such, the sculptor gains power over the ‘passions’ he ‘read’.

This might lead you to believe that readers have power over the material; yet that is precisely the poem’s trap. It has control over you. B&R explain it thus (p. 17):

[T]he relationship between reading and being read [becomes] strangely twisted: not only do we read the poem but the poem reads us. Like Ozymandias himself, we are fragmented, mute and transient: our ‘passions’ are read, and perhaps mocked, by the sculptor, in the form of the poem itself. After all, in reading this poem, we perhaps cannot avoid a ventriloquistic articulation, silent or not, of the king’s words –

My name is Ozymandias, King of Kings;
Look on my Works, ye Mighty, and despair!

How do you read that? What happens to you, to your name?

You might have heard that aspiring singers often try to imitate their idols; that is usually a beginner-stage attitude, but it offers a good starting point. I decided to make use of this, even though I consider myself to be quite a bit beyond the beginnings of my experience with the craft:

I once met a traveller in the deep night,
Who said– “Seven bright and cruel stars
shine in the sky…. Beyond them, in the void,
Half lost in darkness it lies; its gown,
Bit wrinkled, lit, and sneer of cold command,
Relate its creation will well mean destruction,
Which yet is live, marked on all existent things,
The hand that wrote them, and the one who read;
From beyond the sky, these words appear:
“I met a traveller from an antique land,
Who said–

One thought on “Piercing the Shell of Percy Shelley”